After his great recognition with the Warner Animated films, TV shows such as Billy Mandy and Postman Pat began using Patricio to sing on parts where the show required a solid and versatile singer. Another major breakthrough was with Flight of the Conchords where he became well known as the Spanish Brett McKenzie. Performing, recording and writing all Spanish songs for seasons 1 and 2, the Conchord duo became excited with Patricio’s performance and invited him to perform live in many sold out shows in Los Angeles. 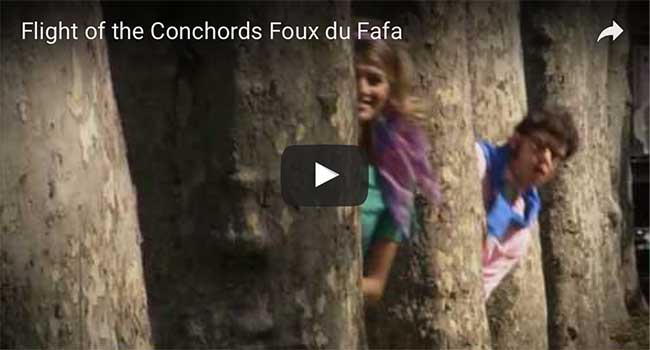 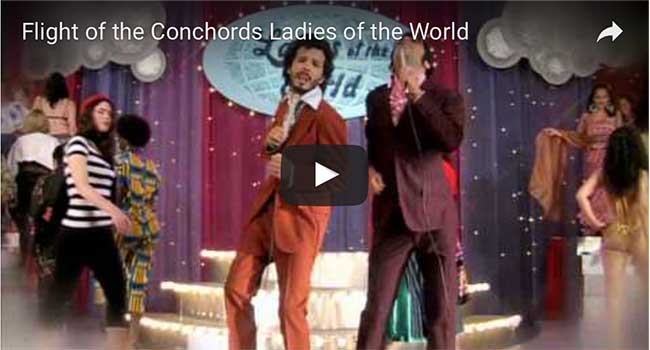 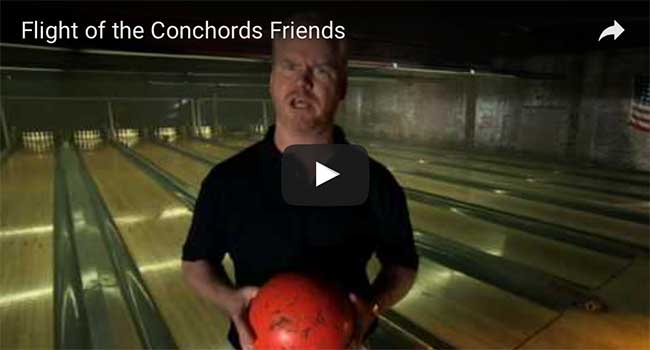 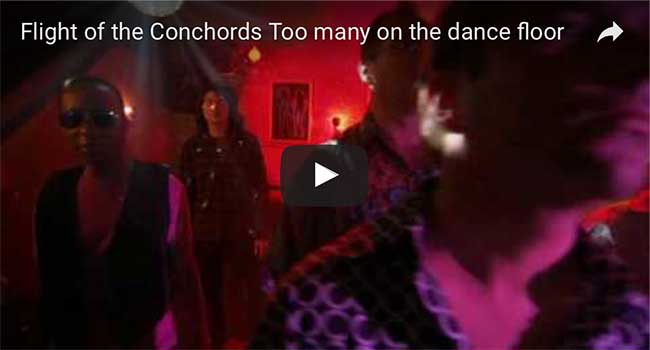 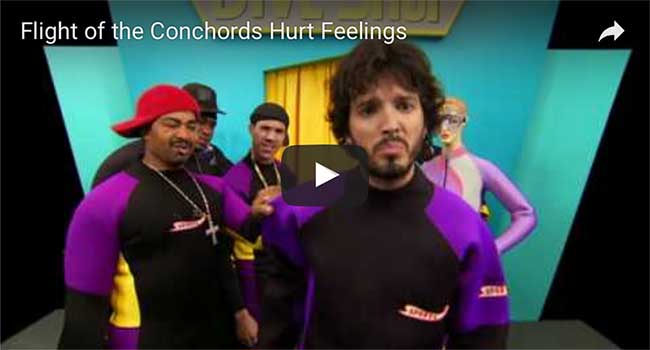 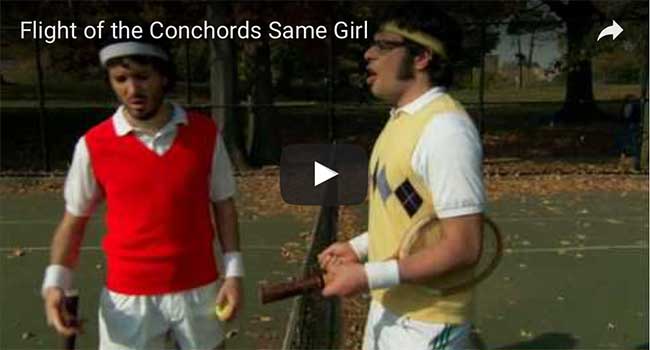 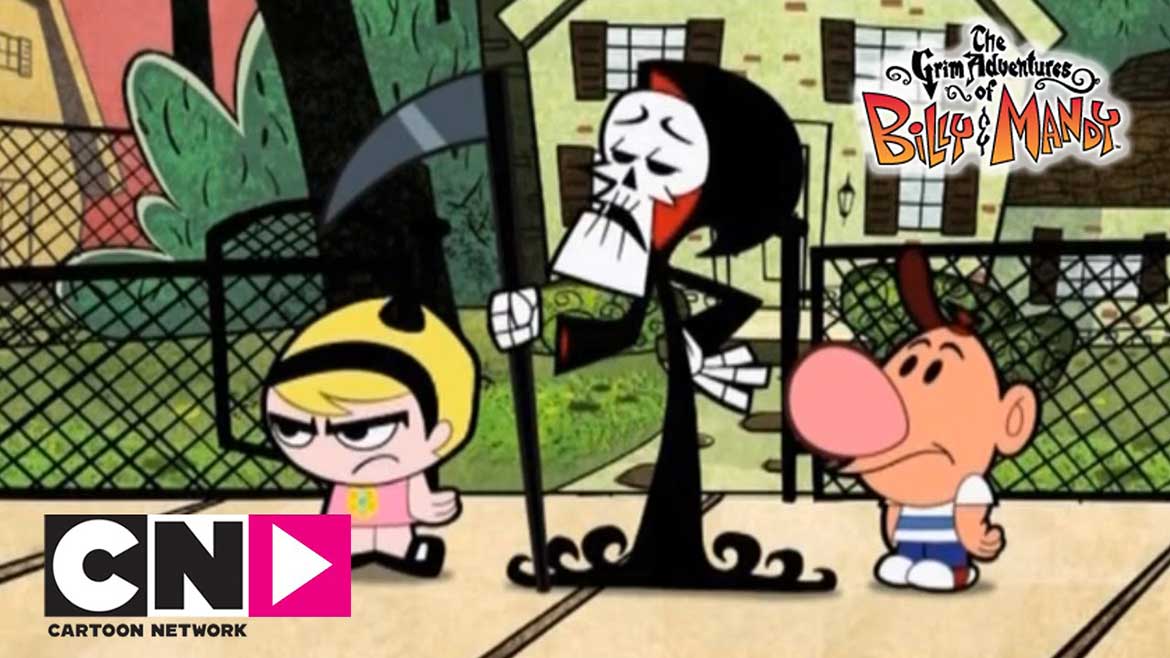 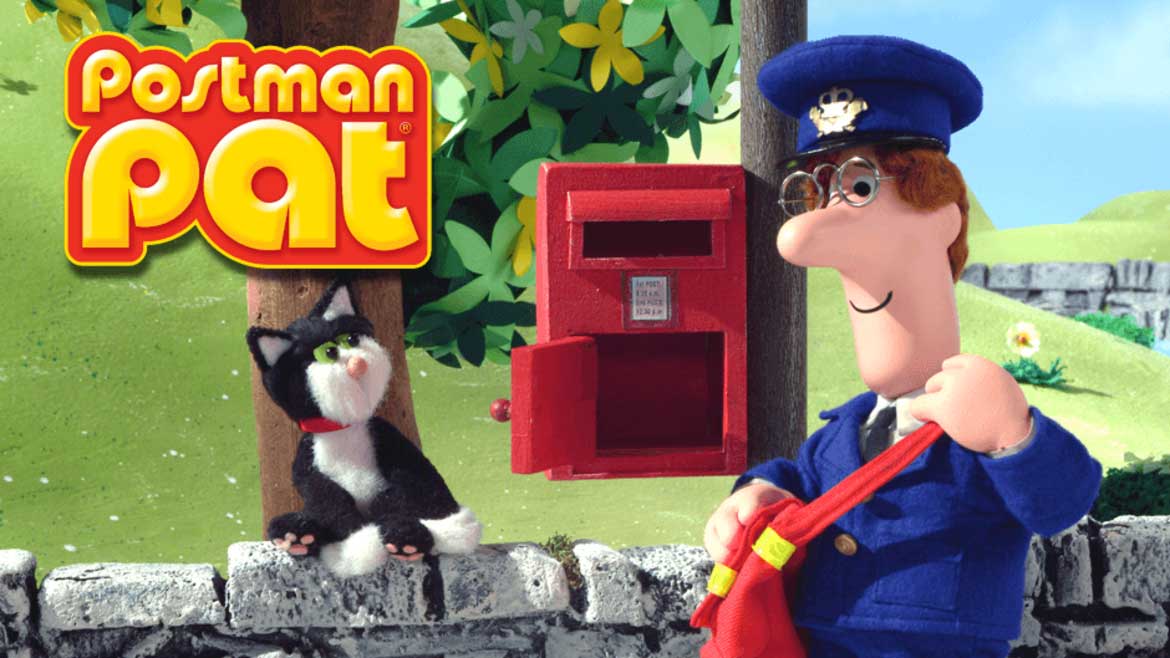 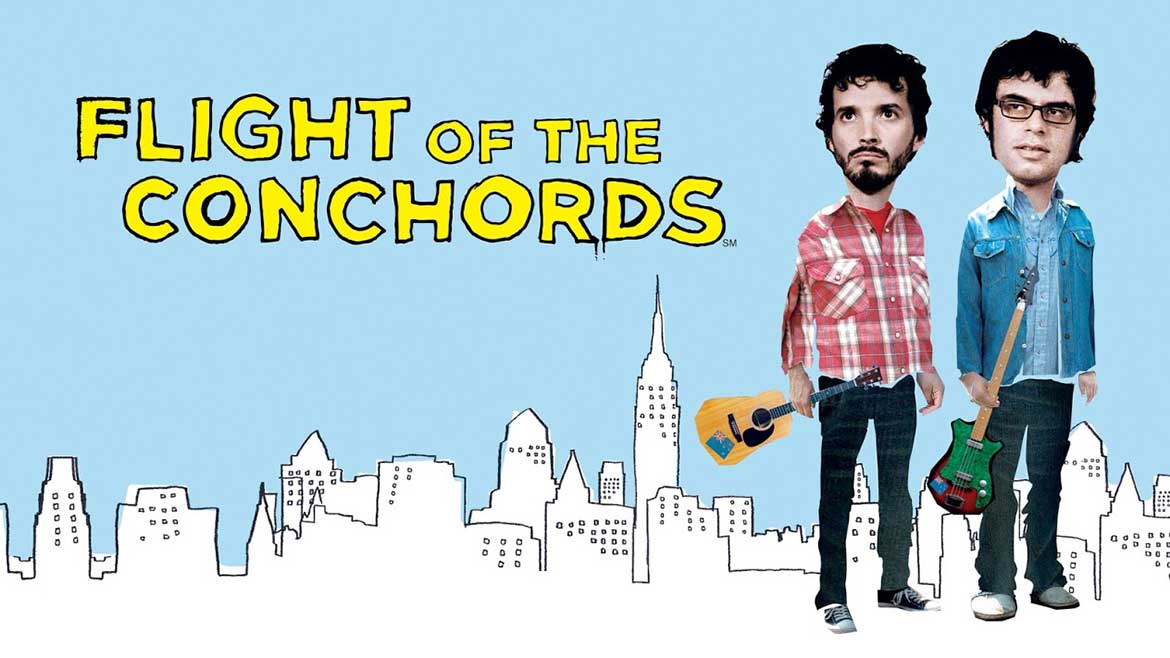